Skip to content
Home » AUTOCARE » How To Test A Heater Core for Leaks and Clogs, QUICK!

An automobile’s cooling system includes a heater core, which prevents the engine from overheating. For heater core troubleshooting, knowing how the engine coolant travels through the system is helpful. 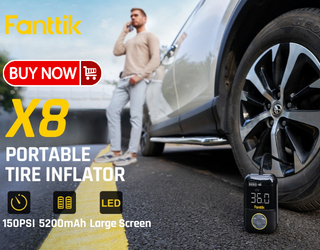 The water pump sends the coolant through a hose to the heater core, which resembles a little radiator.

Another hose returns the coolant to the engine block, where it is heated by passageways within the block. A few more steps later, it reaches its destination in the radiator.

Exiting the radiator through a separate pipe, the coolant returns to the water pump.

How To Test A Heater Core

Check the heating in the vehicle by starting the engine. If the heater core is transporting heat from the engine to the air ducts, the vents should be hot.

Coolant levels and thermostat operation should be inspected. If the radiator is full of coolant and the thermostat is turning on as the engine warms up, you may have a faulty heater core.

Step 3:  The scent of antifreeze when the heater or defroster is on is an indication of a malfunctioning heater core.

In addition, check the floor of the passenger area.

A tiny pool of antifreeze can form in the passenger side footwell if the heater core is faulty.

Small puffs of smoke may be visible if the heater core has failed.

ALSO SEE: How To Fix A Leaking Heater Core

Can A Clogged Heater Core Cause Overheating?

How may an overheating heater core be caused by a defective heater core? That being said, it is true that a heater core leak can cause the engine to overheat.

Heating core obstructions can cause overheating in addition to the fact that heater cores are less common.

How To Tell If Your Heater Core Is Clogged

If your car is covered in fog, there are two possibilities. First, it’s possible that the heater core isn’t working properly, in which case the defrosters won’t operate either.

As a second possibility, the core could be blowing fog or smoke into the cabin of your car.

In both cases, immediate attention is needed.

If your automobile smells delicious, it may not be your perfume or the donuts you’re bringing to work, but something else entirely. The heater core may be to blame.

Vents in the cabin may begin to smell like coolant if the heater core is leaking. Coolant has a pleasant, almost musty, aroma. A lot of individuals claim it has a fruity or maple syrup-like scent.

The heater core frequently has a coolant leak, which is why this happens. If you top off your coolant, you may wake up the next day to find it low again.

As soon as you notice a coolant leak, it’s critical to remedy it as quickly as possible.

They circulate heated engine coolant before returning the cooled-down fluid to the radiator. Warm air is blasted over the heated coolant before it is expelled through the vents of your car.

It’s possible that your core is leaking all of its hot coolants out of the tubes if the air temperature is lower than usual.

Another hint that your heater core is malfunctioning comes from the preceding two indicators.

Coolant problems can be traced back to the core if the air coming out of the vents is cold, but the engine continues to overheat.

Because of a leak, either the engine or the coolant may be hungry. 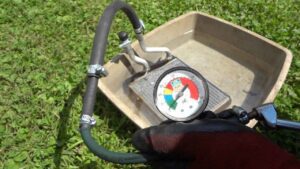 How To Pressure Test A Heater Core

To pressurize the cooling system as a whole, simply turn the plunger on the pump.

PRECAUTIONS: Don’t over-inflate the tires by increasing the tire pressure past what the vehicle’s manufacturer has recommended. System pressures should not exceed 14 PSI in the vast majority of cases (100 kPa). Higher pressure can damage the water pump, heater core, radiator, or hoses.

If there are no leaks in the cooling system, the pressure should remain constant. Find signs of leaking coolant in the following places, especially if your cooling system’s pressure drops:

In the side of the block or cylinder head, install core plugs. When there is a leak or a suspected leak, pressure testing should be undertaken.

Using the pressure tester, you can also check the radiator cap.

The pressure tester is connected to the radiator cap via an adapter. Any cap that isn’t holding its pressure should be replaced.

Side Effects Of Bypassing Heater Core

It’s as simple as removing the heater core, connecting the two hoses, and you’re done. In that manner, even though the heater core has been removed, the coolant will continue to flow.

And it should have no effect on the engine’s performance if the heater core is bypassed.

Why It Might Be Necessary to Bypass the Heater Core

As a starting point, why may it be necessary to bypass a heating core? If your heater core is showing indications of wear and tear, you may be able to bypass it.

A faulty heater core might manifest itself in a number of ways.

When a heater core looks to be malfunctioning, this is the first clue that something is wrong. It’s possible that a hole developed in the heater core allows hot coolant to escape.

The fan may not be as warm as you would like it to be. As a result, there is less pressure in the air being blown.

The heater core may potentially be clogged. Because of this, you may need to flush it rather than fully avoid it.

Your car’s dashboard houses your heater core. Coolant may seep into the cabin of your car if there is a leak. Examine the front carpets for coolant spots to see whether a heater core bypass is an option.

In addition to the discoloration, you may also notice a coolant scent in your automobile. In many cases, the scent is sweet and a little bit fruity. If you notice a bad smell coming from your car’s heating core, have it checked out.

Another time your windows may fog up is when too much coolant is seeping from your vehicle’s cooling system. The correct amount of coolant might result in a mist or fog on the windows of a vehicle.

Ethylene glycol, an ingredient in coolant, is toxic to humans and can be difficult to remove.

The eyes and lungs can be irritated if you inhale this substance. If the heater core needs to be bypassed, it may be worth it to have the problem rectified.

A faulty heater core might also cause your engine to overheat. Your heater core may be malfunctioning if you detect a rise in the vehicle’s temperature gauge.

Bypassing your heater core may be necessary if you’ve determined that it isn’t working properly. Here are some things to keep in mind:

Removing the dashboard cover, the AC grate, or even a significant portion of the dashboard is easy. Don’t unplug any electrical connections while you’re at it.

By releasing a few screws, you may remove the heater core from the hose and replace it.

The heater core can be bypassed by connecting your hose with a hose coupler or connector.

When necessary, add more coolant to the cooling system. The next step is to start your vehicle.

Run the vehicle for a few minutes to check for overheating and check for leaks in the coolant.

Reassemble your dashboard trim after you’re sure everything is working properly.

Remember that this isn’t an easy task, especially if you’re dealing with a modern automobile. So there is an option to avoid this component without uninstalling it.

When you’re done, put a tube in and secure the clamps around it. Refill your coolant if necessary, turn on the car, and inspect for leaks and overheating problems. 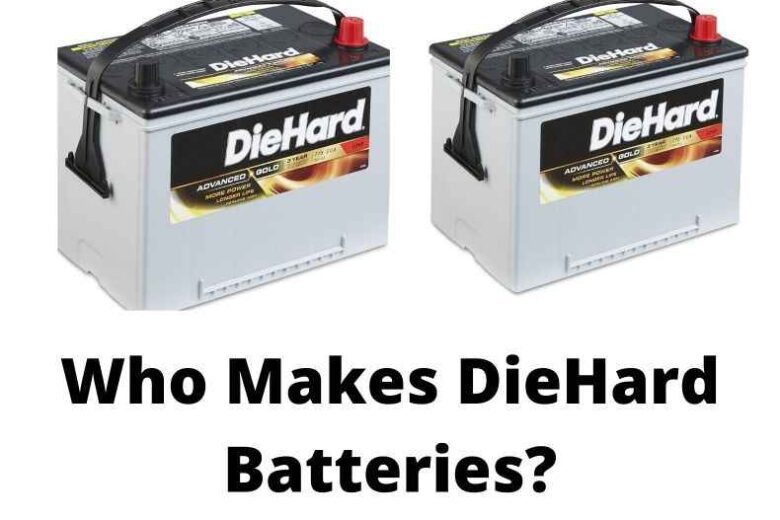 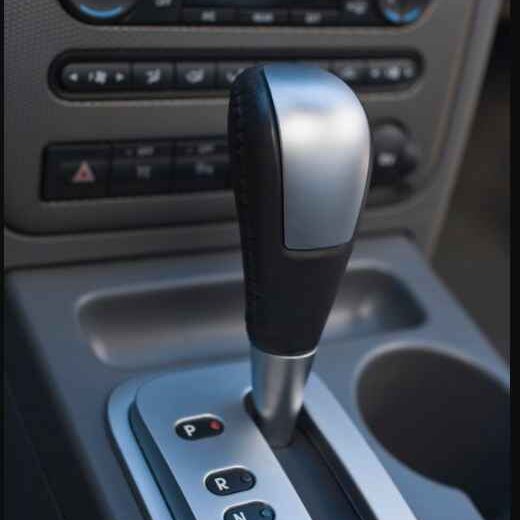 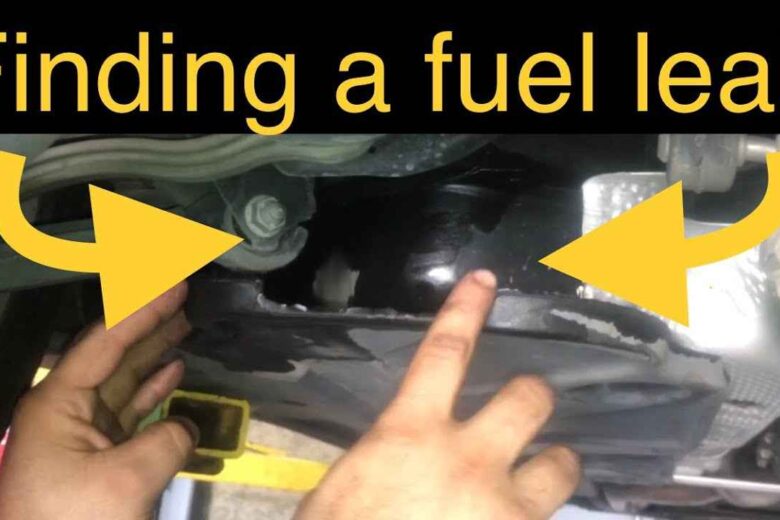 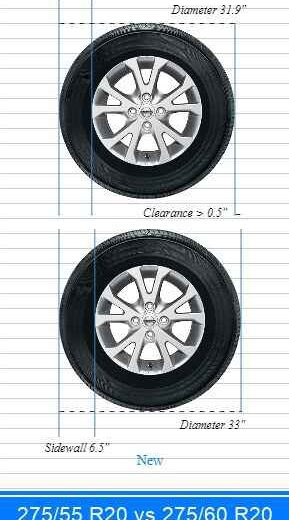 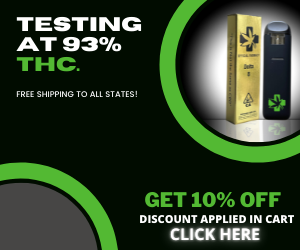